The year of the bus

2014 is, for Transport for London (tfl), the “year of the bus.” In a collaboration with the London Transport museum, tfl are planning “a series of engaging events, exhibitions, recreations and activities that will reconnect Londoners with their bus network and remind the world of the incredible role it plays in this great city.”

It is fantastic to see tfl promoting bus transportation in this way. They’re encouraging people to see travelling by bus in a totally different light and encouraging people to think about trying the bus out. It is for many a cheap and convenient form of transport, and many members of the public might not even think about trying it out. By running such events and promotions, tfl can encourage greater bus use and take even more cars off London’s busy streets. 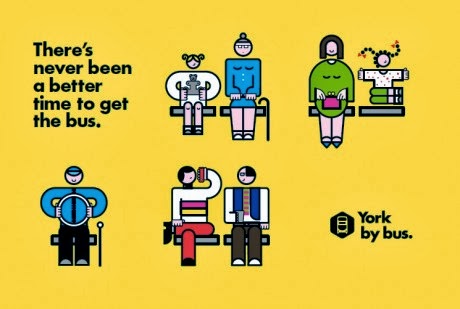 Of course, London’s bus network is very different to those outside of the M25. Tfl keeps its routes under very close control, but also invests heavily in them. This means that London’s routes run at very high frequencies using very modern buses, often electric hybrids, as mandated by the tfl contract. It is therefore easier to encourage people onto the buses of London when such a network is in place which means it’s hardly unsurprising that similar campaigns aren’t prevalent in provincial Britain. 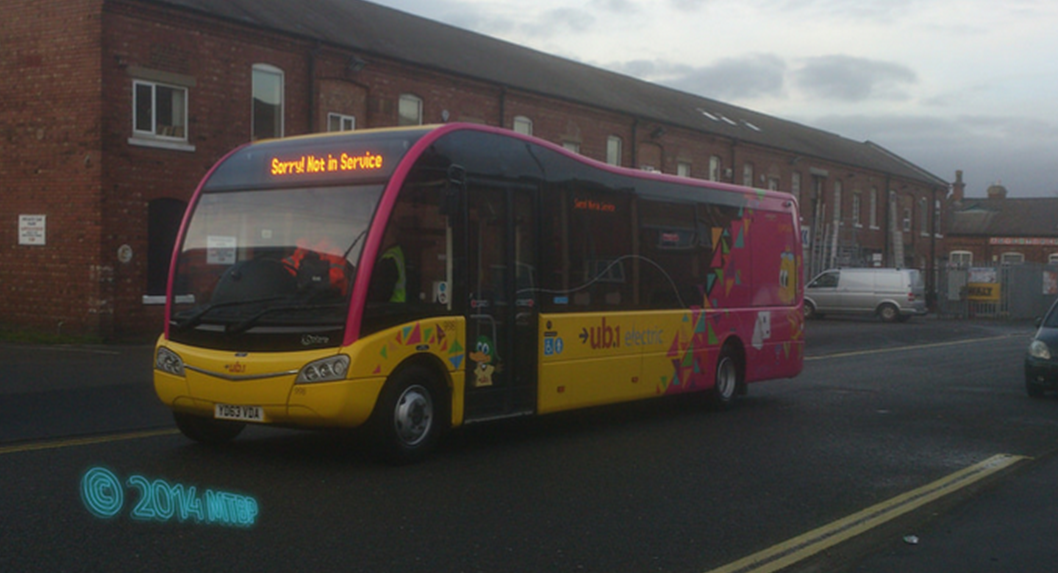 There really hasn't been a better time to travel by bus, as the new electric bus for the UB1 prepares to enter into service...

One such place where a bus-encouragement campaign is in place, however, is York. “There’s never been a better time to get the bus,” proclaim posters on advertising hoardings across the city. It’s the sort of message that local authorities really should be promoting. The more people that use bus services, the need lessens for public subsidy. Furthermore, bus travel removes cars from congested city centre streets, making the centres more attractive places to be. In a city as reliant on tourism on York, having local residents taking the bus into town frees up car parking spaces for cash spending visitors. 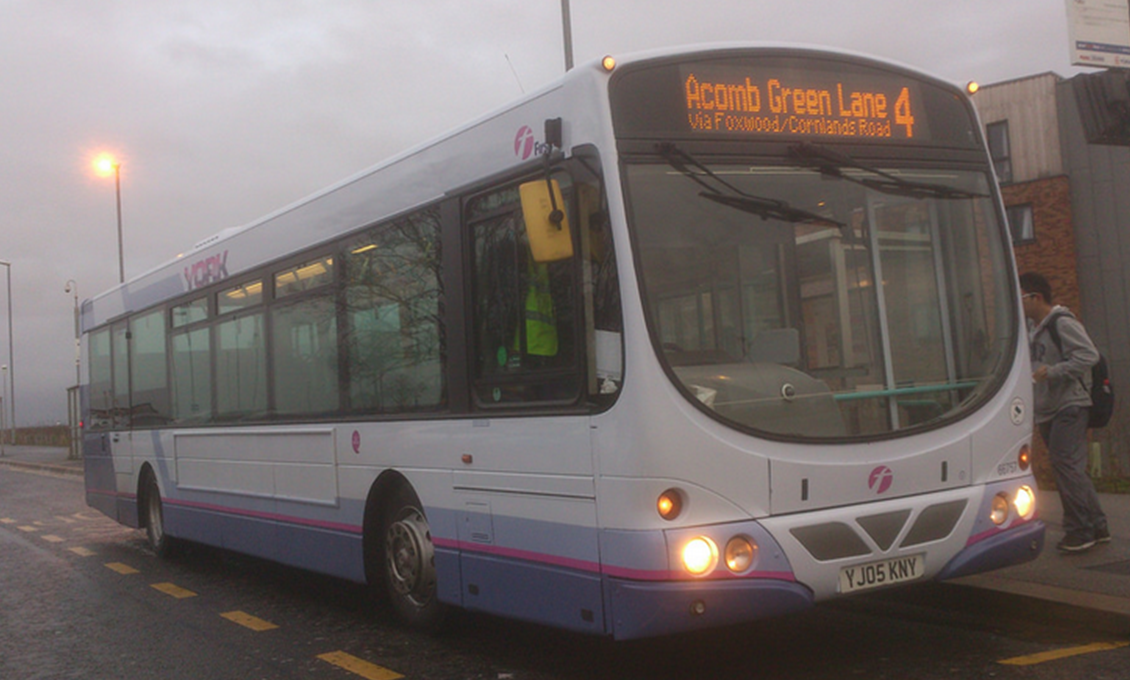 ...whilst First York decreases its average fleet age by drafting buses in from elsewhere within the empire

Time and time again, York City Council have shown themselves to be a Council that really promotes bus travel. Whether it be through the “better bus area” funding or a strong provision of, and investment in park and ride facilities, the residents and visitors to York benefit from the collaboration between local authority and local operator. It is a recipe for success and one that results in benefits for all involved. Here’s hoping that other local authorities look at the work of Transport for London and York City Council and act to promote bus travel within their regions.

The two photos of York's buses are courtesy of Chris, keep an eye on his photostream for photos of the new electric bus in service over the coming weeks.
Posted by Oneman at 14:34