Going against the current

As I mentioned in my last post, 2014 is the year of the bus in London. It is a year that is designed to encourage people into using London’s bus network. However, BBC 2’s programme, entitled “The Route Masters: Running London’s Roads” seems somewhat counter-productive to that notion. Sunday night’s episode, the sixth of six (admittedly I missed the first five, aired last year) focussed on crime taking part on London’s buses, and the teams trying to tackle it. To be frank, it portrayed the buses as dangerous places, where every other passenger is concealing a knife, or is trying to pickpocket you. Places where drunk people spent the night, and where ticket inspectors would publicly flog you if your ticket was incorrect. 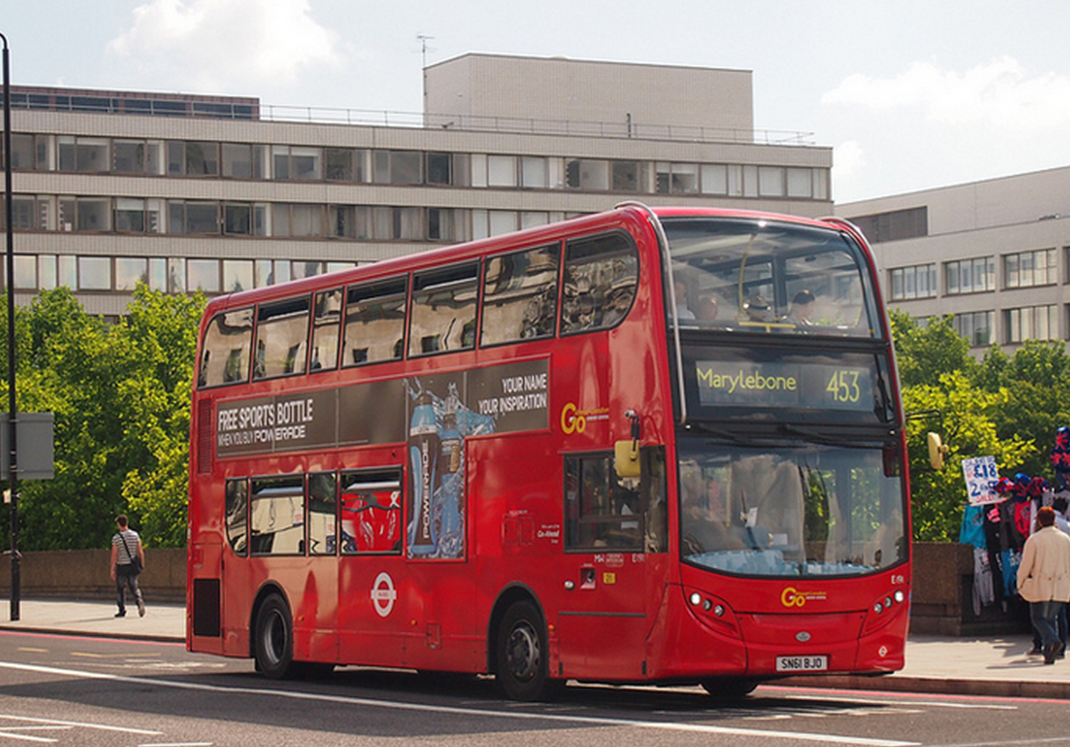 Of course, the BBC is under no obligation to support tfl’s message with regards to buses and making good television that is enjoyed and watched by enough TV licence payers is more of a priority. Whilst I’ve never travelled on a London bus, I can’t imagine them being that much different to buses I’ve travelled on in other parts of the country, but when the aim of the programme was to fill an hour with people busting crime on London’s buses, it was always inevitable that it would appear as if all of Britain’s most unsavoury characters travel by bus. 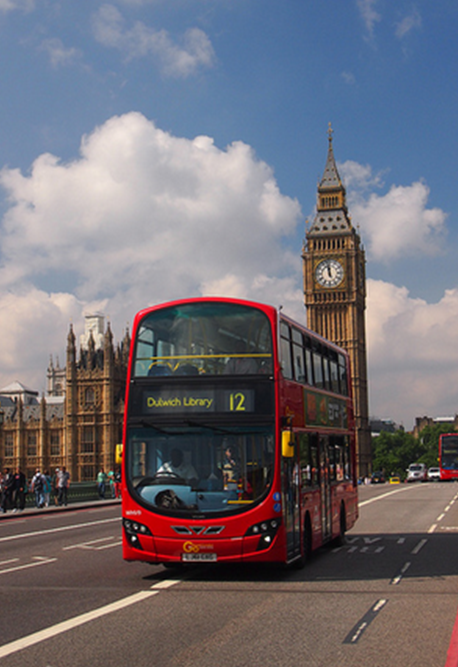 The whole episode was a kick in the teeth for bus travel. It was an unfair portrayal. Of course some crime does take place on buses, but crime happens all over the place, on trains, in city centres and even in schools and hospitals. But buses do have high levels of CCTV on board which does seem to a fairly strong sense of security whilst travelling. I must have completed hundreds, if not thousands of journeys by bus and I can honestly say that I have never witnessed, or been aware of any crime on a bus on which I've been travelling. Here’s hoping the episode doesn't put people off bus travel too much and that tfl’s efforts haven’t been in vain. 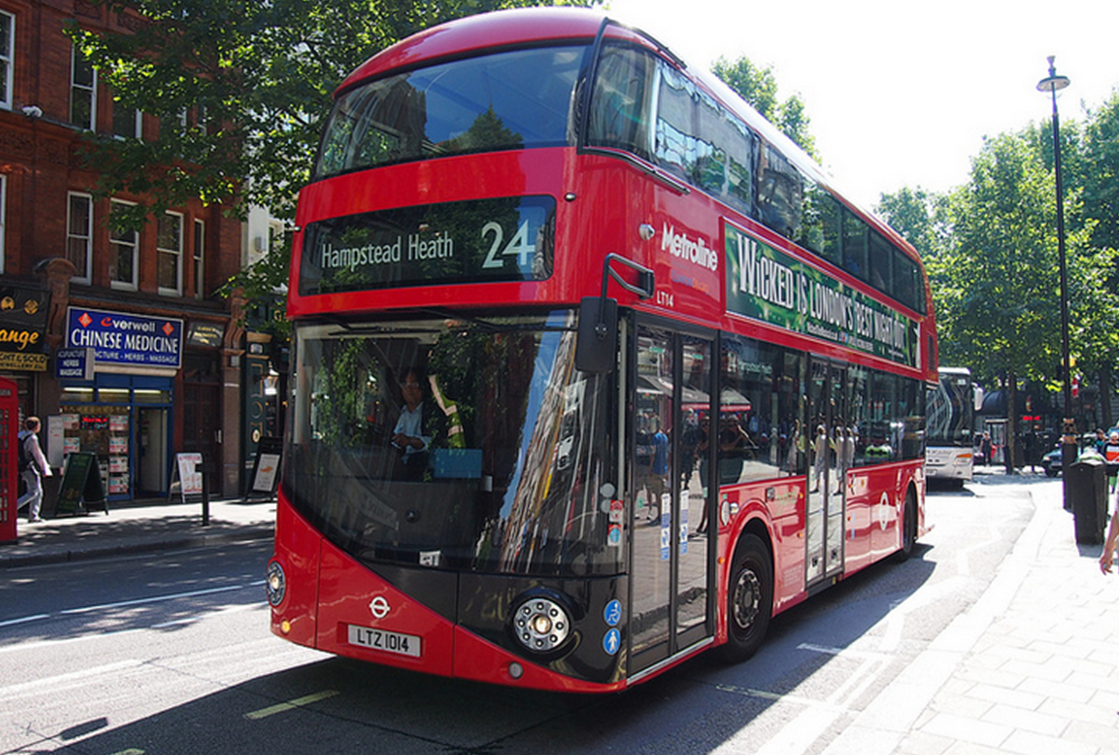 In other London news, its been announced that cash fares are to be completely scrapped. Given the success of the multi modal and multi operator oyster card, fewer than 1% of journeys are paid for by cash. Given the cost of collecting cash fares (tfl estimates £130 million), in addition to the additional risk for drivers being in possession of cash, it does seem like a smart move, particularly considering the fact that more people are able to pay via contactless bank cards. It is, however hard to imagine a cashless system in either the East Midlands, or in York any time soon. Whilst smartcards are available for a lot of operators, often with financial savings, the general attitude towards them is not as positive as it is towards oyster. I predict two reasons for that, firstly, far fewer inter-operator tickets are available, and inter-modal tickets are near non-existent. Secondly, the network coverage is not as good, with greater distances to the nearest bus stop and less frequent buses. This makes the whole attitude to public transport less positive, meaning fewer occasional journeys and more cash payments. Will we eventually see cash fares being scrapped in the provinces? Only time will tell.

The past few weeks have seen quite a few fleet changes in York, worthy of a mention here!

Transdev
Transdev have received two Plaxton Presidents from Harrogate. Both are from the ‘Y’ plate batch, joining two sisters already here and in the Unibus fleet, however these have benefited from a high quality refurbishment. Both are due repaints soon, though as to what livery remains a mystery! 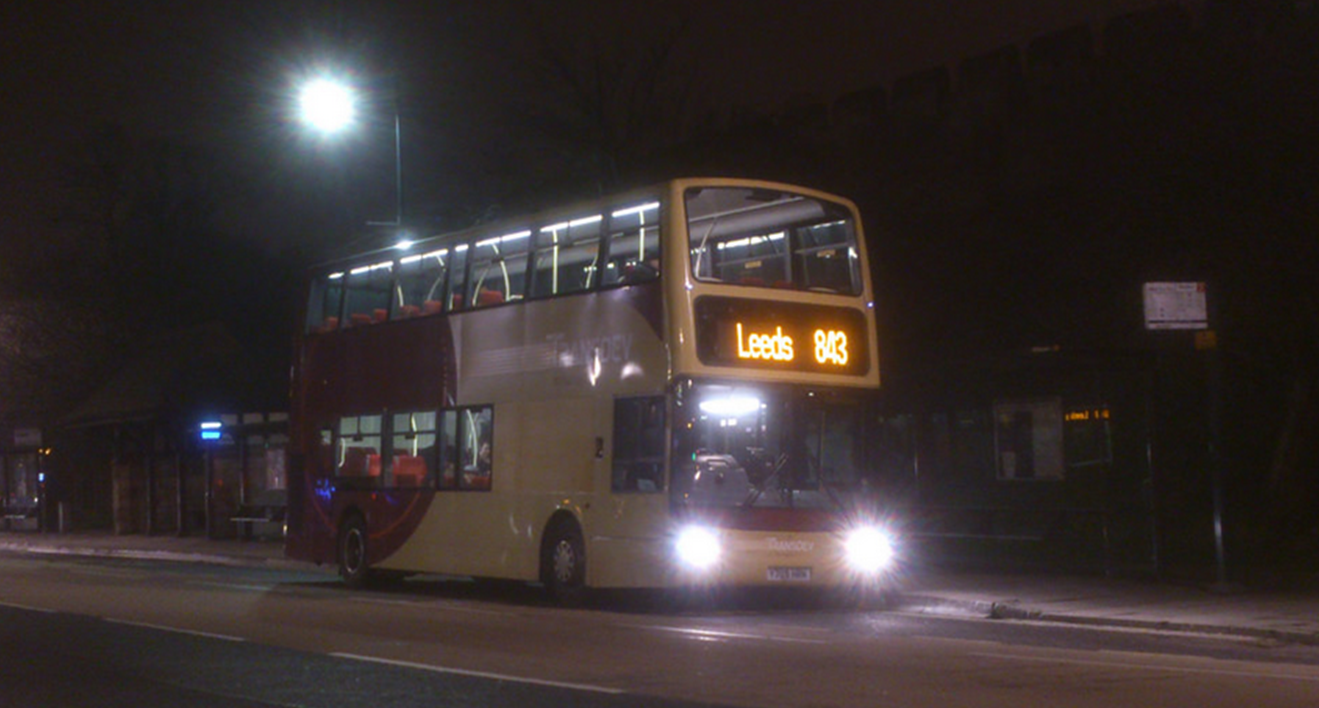 One of the Volvo Wrightbus Eclipses that had left the York fleet has returned, but this time with rear vinyls! It had previously had nothing on the back at all and looked really bland. This seems to suggest that it might be around for a while, retaining a bit of class and modernity on the 844 Coastliner route. 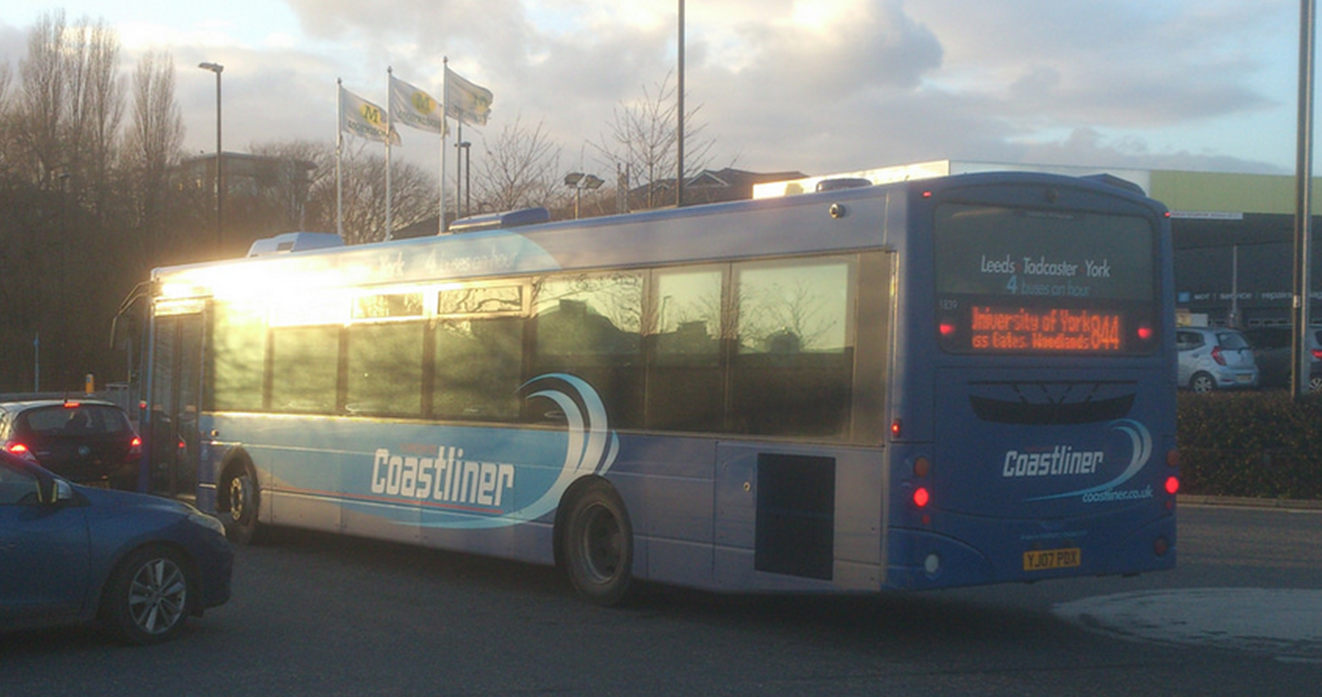 After weeks of problems, the UB1 Optare Solo SR entered service on Monday. A recharging point has been installed (or is at least being installed) at the York Sport Village 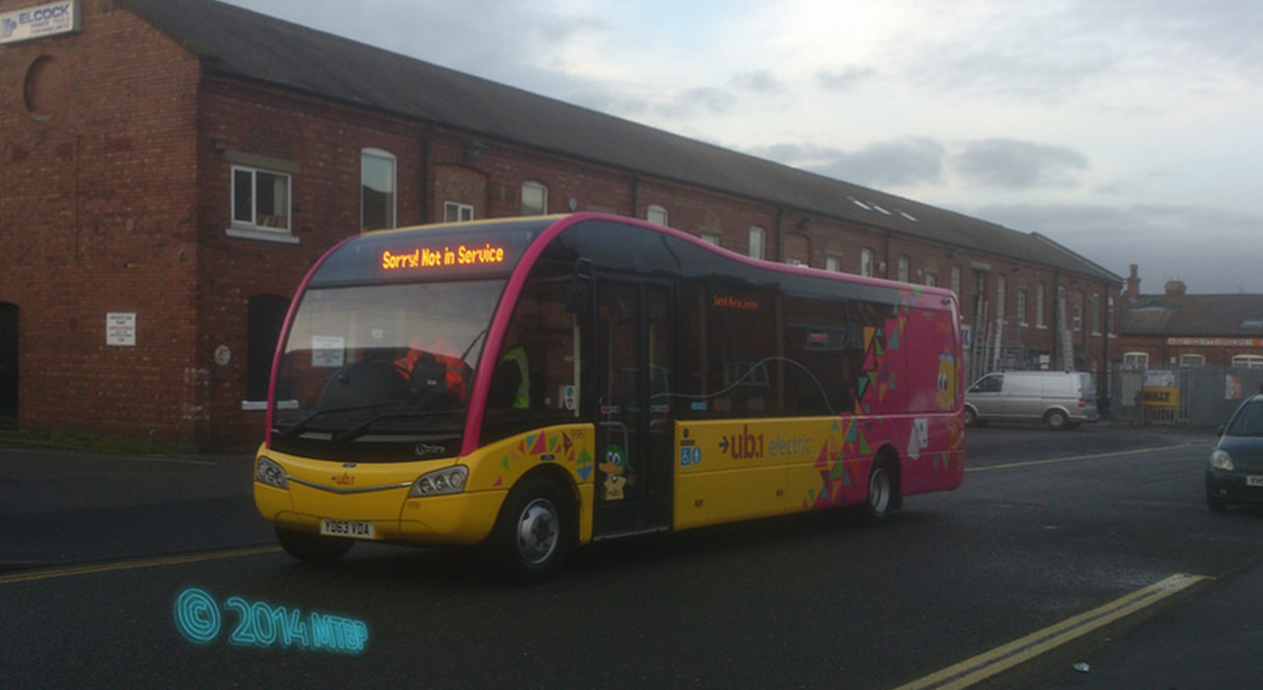 A number of buses have arrived at York from Halifax, both Eclipses and Geminis. These are replacing some of the ALX 400s which are due to transfer to Manchester to cover the former Finglands routes. These seems to be getting a repaint before they go. 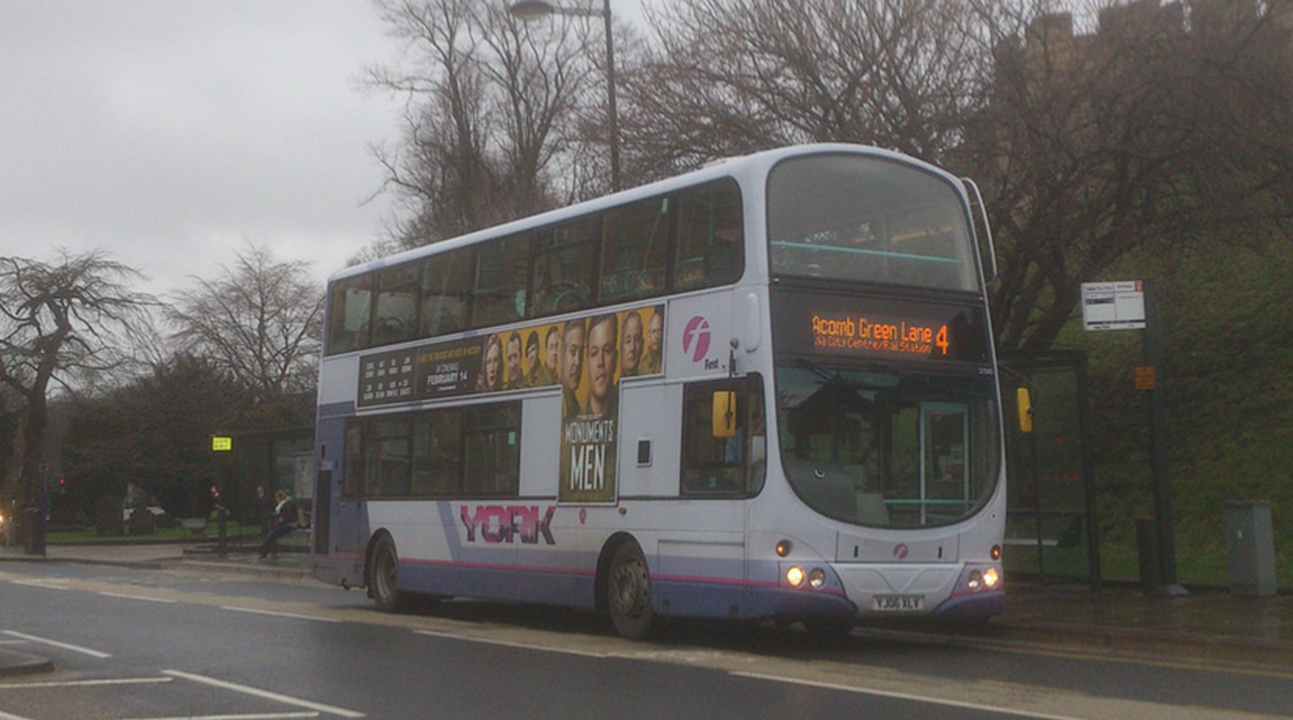 Arriva’s new Solo SRs have also entered service recently. They replace the plain white, loaned solos that have been used on the 24/6/7 series of routes over the past few months. Having become familiar to Arriva branded solos on the Mackworth routes in Derby, the ‘new’ buses don’t have quite the same appeal as some others do. 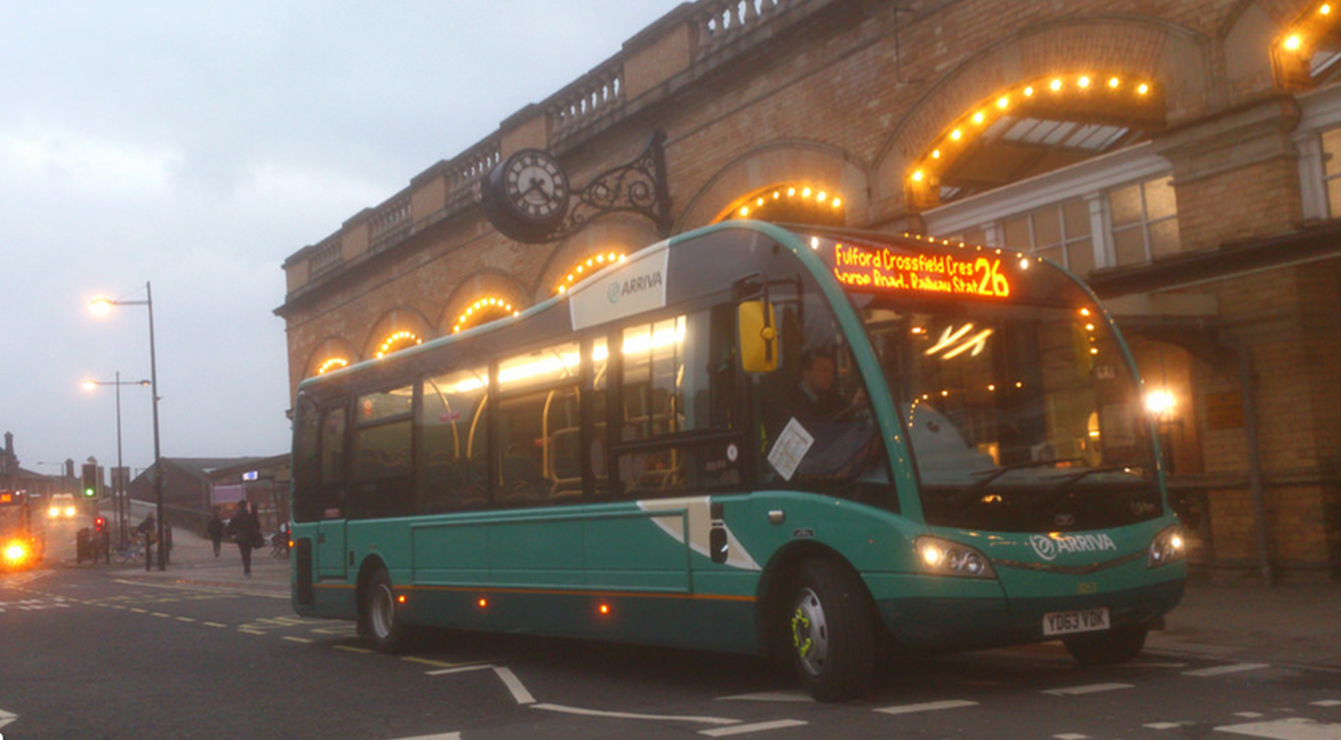