A year ago today, Premiere travel ceased trading. They had ran out of money and without any buyer coming forward, the company had no choice but to close. It drew a close to ten  years of the ‘marmite’ company that was famed for its “fare fairs” and competition along corridors served by Trent Barton. 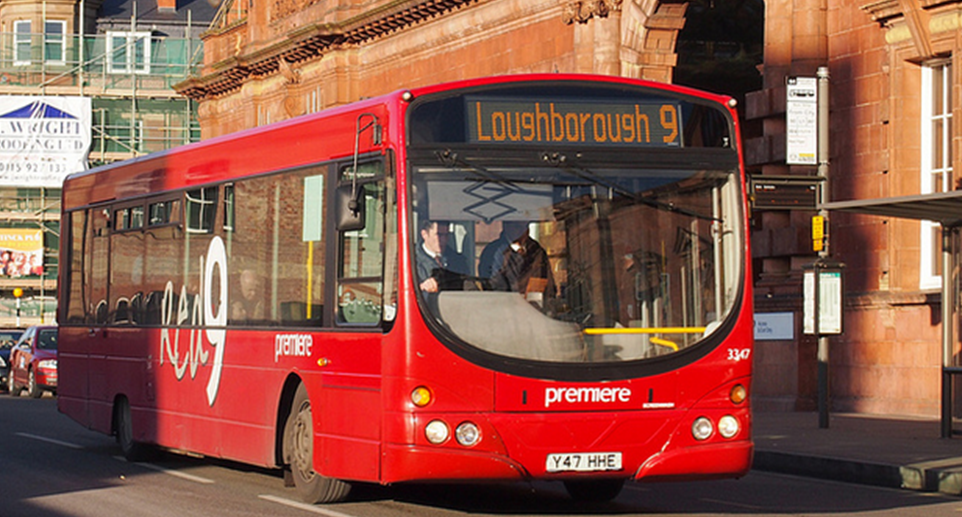 The Red9 was one of Premiere's more successful ventures

Premiere’s collapse wasn’t exactly a shock, but at the same time it was a little unexpected and happened very quickly. There were mutterings of it happening on the Sunday and by the Friday the yard gates were locked. It goes to show that it is practically impossible to know the exact financial position of a company, or indeed how well they are performing. 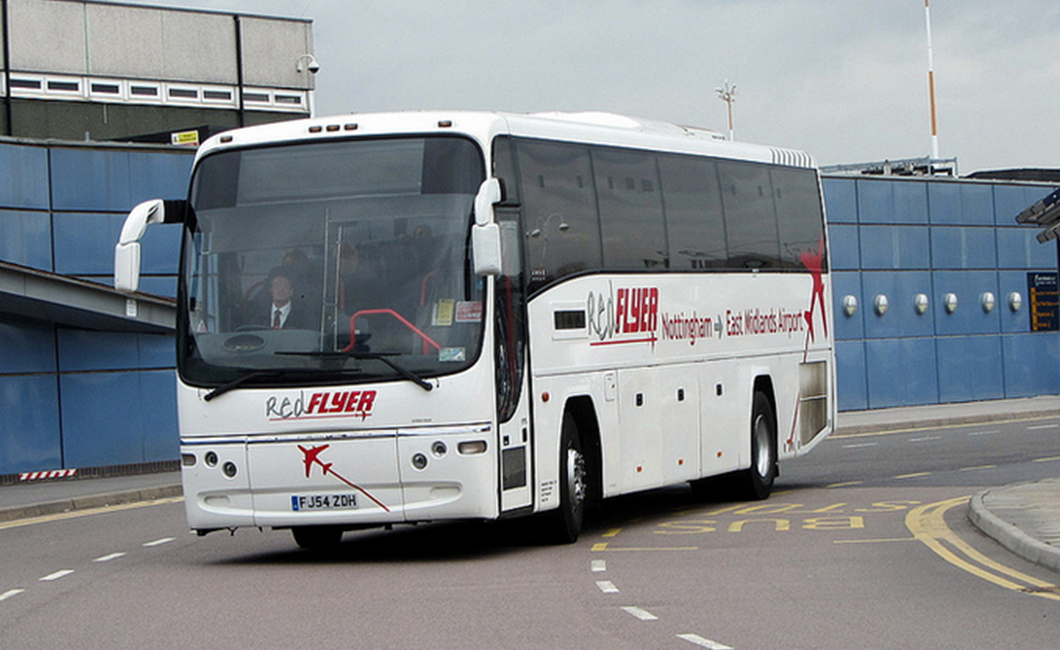 The Redflyer, however incurred huge losses

Since Premiere’s demise, we have seen two other firms in the East Midlands succumb to economic problems. Both K&H Doyle and Gills were smaller than Premiere but all three relied heavily on work part funded by local authorities. All three are testament to the fact that this work will not guarantee long term survival, in a time of massive cuts to public funding, these contracts cannot prop up risky commercial ventures, as within time, cracks will start to show. Premiere also operated services on behalf of the University of Nottingham and National Express which shows that the margins on this work will be tiny and not enough to keep a business going indefinitely. 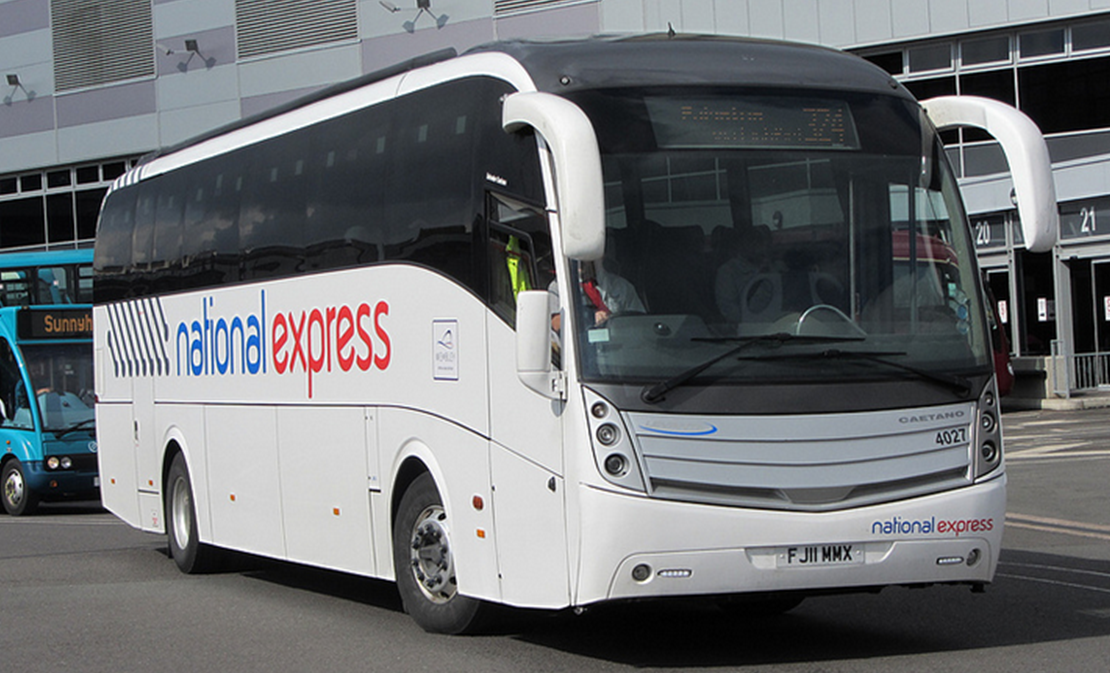 Premiere operated routes on behalf of National Express, but they didn't have a portfolio anywhere near the size of Yourbus'

Premiere tried a large number of routes linking Nottingham with various Trent Barton strongholds with varying degrees of success. The Red1 to Bingham was popular due to it providing a direct link to Radcliffe from Nottingham, rather than going via West Bridgeford. Trent Barton struggled for capacity at Premiere’s collapse and the same was true for Skylink, with the Red5 being reasonably popular. Less success was found in Stapleford and Cotgrave, not helped by Midland General’s bargain bus. Similarly ill-fated was the Red Flyer which was withdrawn after reportedly making losses of £1,000 a week. This on a route that required only two buses. 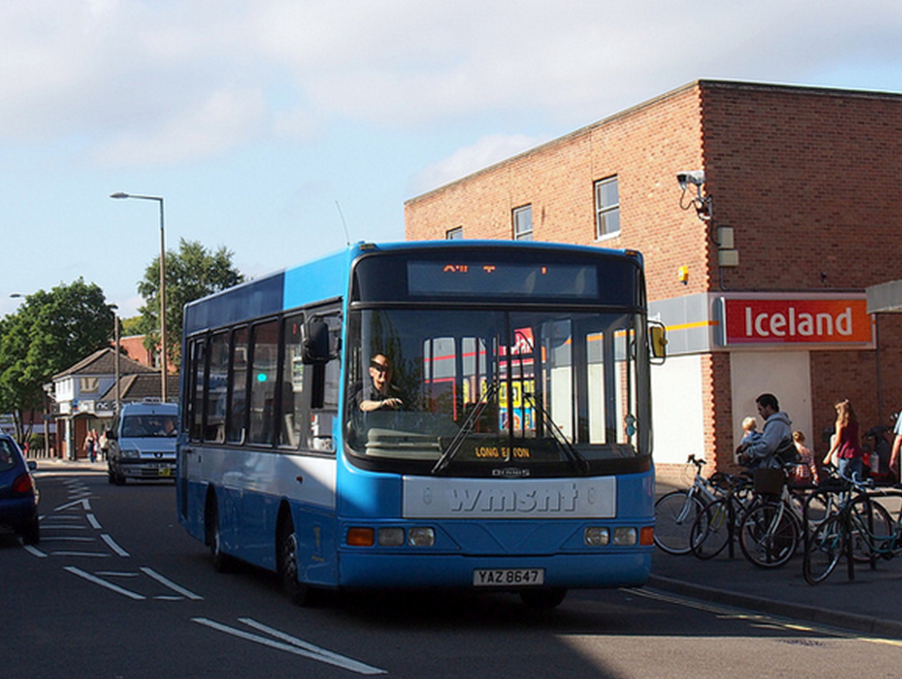 Since the loss of Premiere, Gill's travel has also gone under...

It was before Premiere’s collapse that we learned of Yourbus’ plans to run their Citylink service. Often branded as the “posh premiere,” their tactics and methods do seem familiar, building up a portfolio of contract work and attempting a number of commercial routes in competition with established operators. There are, however two key differences which could place Yourbus at even more of a disadvantage. 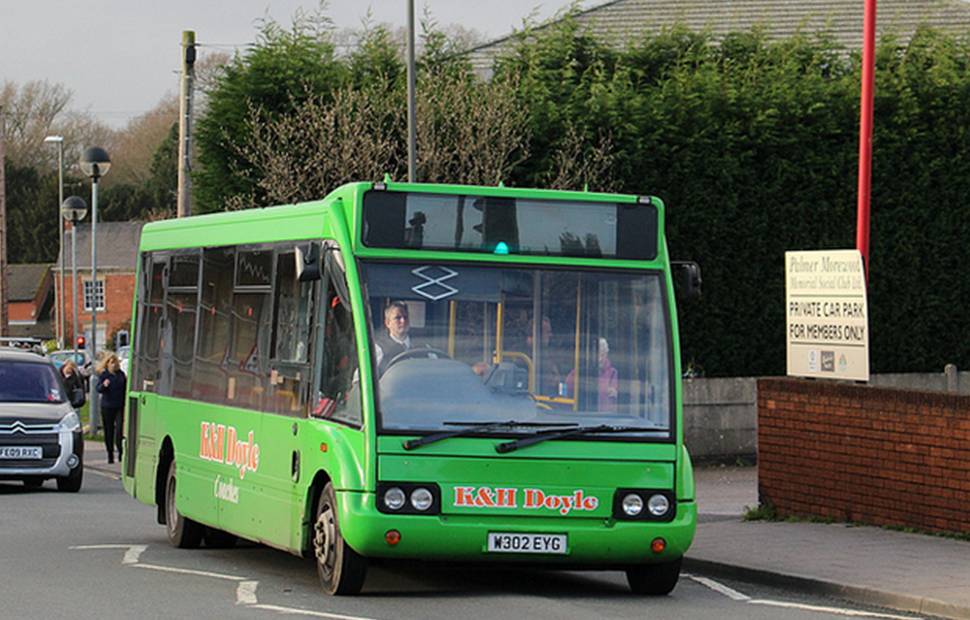 Firstly is the large amount of dead mileage that Yourbus’ fleet travels on a daily basis. With the exception of the Y1 Y3 and 138, all Yourbus routes start in towns some distance from their Heanor base. At least one bus even travels empty from Ashbourne to Heanor every evening, a 40 minute, 20 mile trip. In contrast, most of Premiere’s routes started or finished in Nottingham, a mile or two from their depot or were interworked with routes that did, the 228 was ran off the back of the Red8, for example. This adds a massive sum to Yourbus’ fuel bill but also the wages bill. It is a little difficult to comprehend how this can be sustainable, particularly when many of the contracted journeys were won off established operators who would have had a good understanding of the pricing for the tenders. Even more so when you consider that a reasonable amount were taken off K&H Doyle who have themselves been forced to shut. 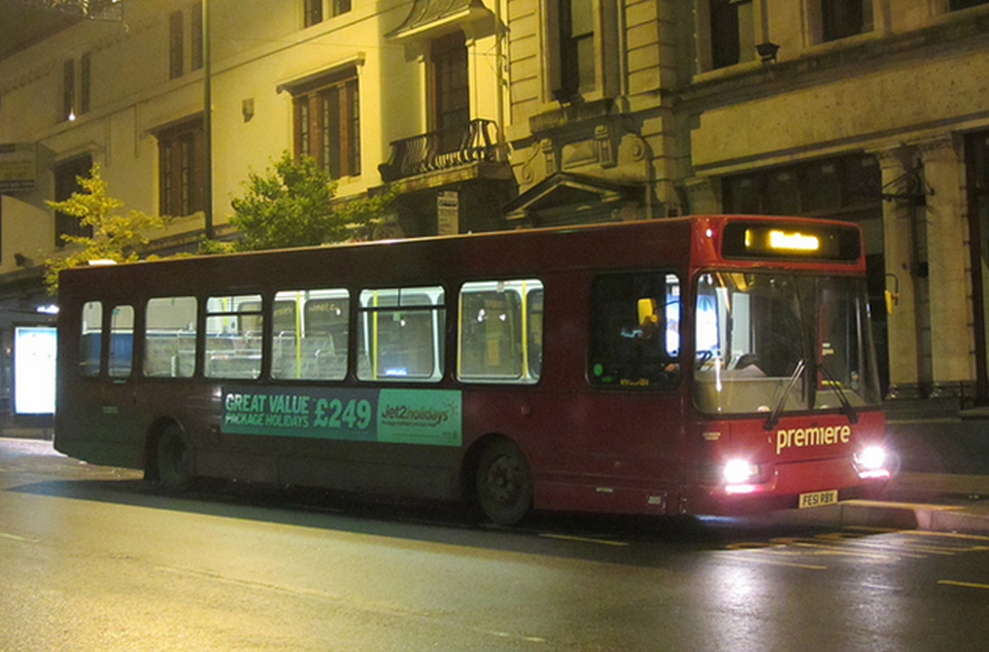 Premiere certainly didn't have the most attractive fleet!

Secondly, Premiere’s fleet may have looked terrible, it was certainly economical. It was  a mishmash of buses many of which could have done with a bit of TLC, but buses were no doubt bought at good value prices. In contrast, runs a very modern fleet, with bought-from-new Mercedes Benz Citaros for the commercial services and Wright Streetlites making up the backbone of the contracted fleet. These will no doubt come at a cost before considering depreciation. What however works in Yourbus’ favour is that nice new buses will attract more customers which will make the work more profitable. Yourbus certainly aren’t the only operator in the county to buy brand new buses for tendered work either, Hulleys of Baslow regularly add new members to its fleet so it clearly isn’t that alien an idea. 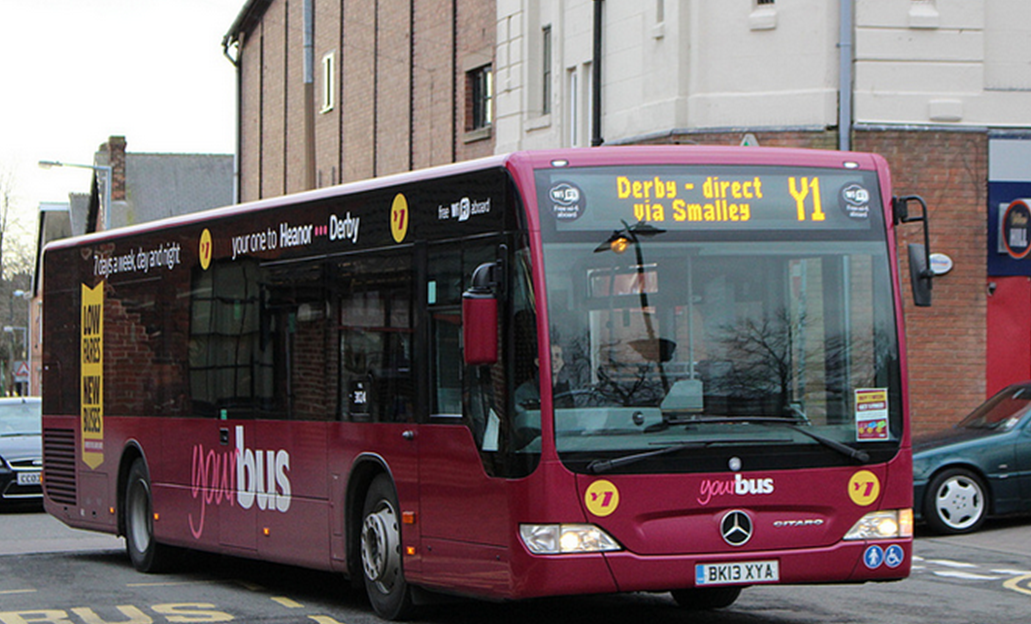 Y1 is one of a number of routes ran with brand new Citaros, a far cry from the second hand buses Premiere used to compete.

I’m not of course suggesting that Yourbus will be in administration within days. A quick look on Company Check shows that they retained a profit of nearly £1.2 million in the financial year ended last February. However, I do hope that Yourbus don’t live up to their nickname as a “posh Premiere,” given that people’s livelihoods are always on the line in these type of situations. Hopefully, Yourbus can continue to place the necessary checks and balances on the established operators in a sustainable way, or at least realise any mistakes they are making before it is too late and they too suffer the same fate the Premiere suffered a year ago today.